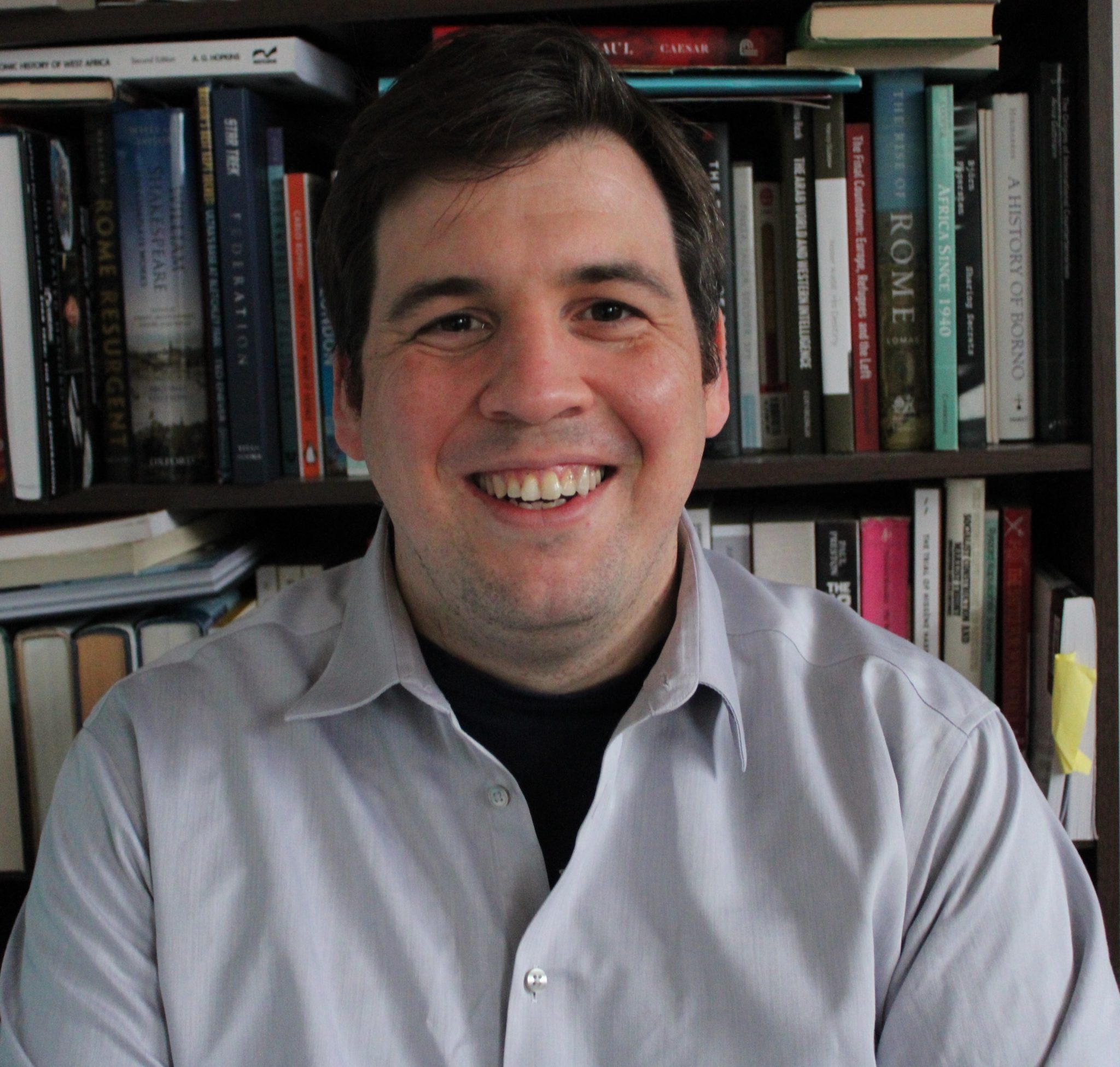 Nathaniel obtained his PhD in International History from the Graduate Institute. His dissertation focused on French military interventions in Africa during the 1970s and early 1980s. He has recently published a book entitled France’s Wars in Chad: Military Intervention and Decolonization in Africa with Cambridge University Press (2021). His current research continues to focus on postcolonial Franco-African relations, with a particular interest in the relationship between French and various African intelligence agencies. He is also working on a project on the Cold War in Mobutu’s Zaire.

He has also contributed a paper to the series Papiers d’actualité of the Foundation: