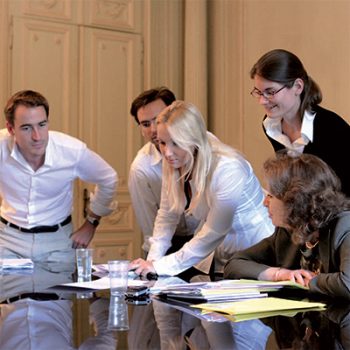 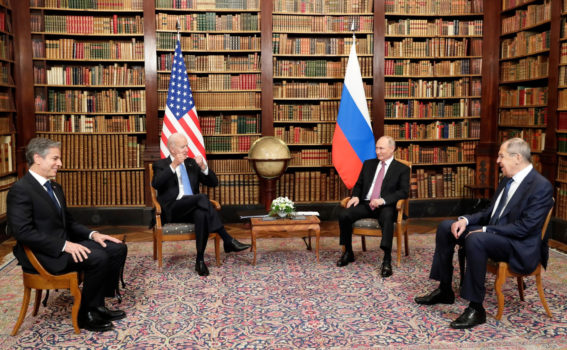 The Pierre du Bois Foundation’s Activity Report 2019-2020 is available. Should you wish a paper copy of the Report, please send an email to info@fondation-pierredubois.ch . 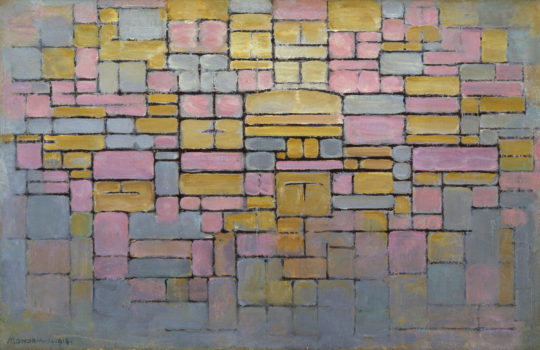 The Annual Pierre du Bois Conference, organized by the Graduate Institute in partnership with the Pierre du Bois Foundation and with support from the Swiss National Science Foundation, will take place at the Maison de la Paix from 26-27 August (The conference which was scheduled to take place in October 2020, was postponed due to Covid 19). A Keynote Lecture titled, Being in Time: The Experience of Nationhood. will be given by Bernard Yack, the ‘Lerman Neubauer Professor of Democracy and Public Policy’ at Brandeis University.

The lecture was given by Adom Getachew, Neubauer Family Assistant Professor of Political Science and the College at the University of Chicago. The lecture argued that, W. E. B Du Bois, whose international writings span the decades when an image of the international world came to be dominant, productively illuminates its blind spots and offers conceptual resources to move beyond its limits. The lecture was part of a series of public lectures addressing Europe’s role in the nineteenth-and twentieth-century world organized by Pierre du Bois Chair Michael Goebel.