The Foundation is involved in or contributed to the publication of books, articles, and special issues of different kinds. These publications are often the result of prior conferences or events supported by the Foundation.

Below is a selection of such publications.

State-Building in the Middle East and North Africa

This book is the result of the 2017 Annual Pierre du Bois Conference “Elusive State-Building: The Middle East and North Africa, 1917-2017”. The below text includes the book’s back cover and an excerpt from the Editor’s Acknowledgements. 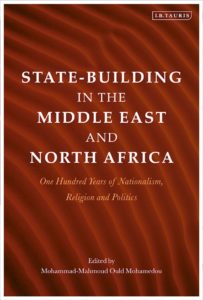 Why has the search for the state been difficult for so long in the Middle East and North Africa?

Following the end of the Ottoman Empire in the early 1920s, the countries of the region were thrown into the throes of a violent and divisive process of state-formation. A century later, state-building remains inconclusive. As nationalist and Islamist movements initially competed for political leadership across the nascent systems, the military established and kept its grip on the security apparatus and on national economies. After independence, the post-colonial state revealed itself authoritarian and formed on the model of the colonial state. As the Arab Spring and its conflict-filled aftermath played out, and external powers reasserted their interventionism, regional states remained hollow and devoid of legitimacy.

This book examines the reasons behind the failure to establish viable and lasting states in the Middle East and North Africa. Why so little statehood? Why so much conflict?

This book originated with an international conference held on 27-28 September 2017 at the Graduate Institute of International and Development Studies in Geneva, Switzerland. Examining the question of ‘Elusive State-Building: The Middle East and North Africa. 1917-2017’. The conference was organized as part of the Annual Pierre du Bois Conference, an event jointly convened by the Pierre du Bois Foundation and the Department of International History and Politics at the Graduate Institute. 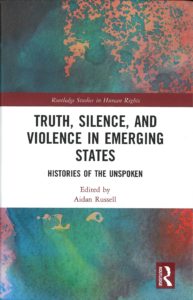 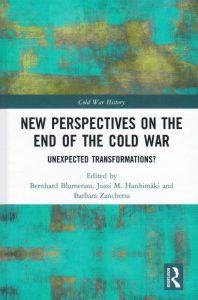 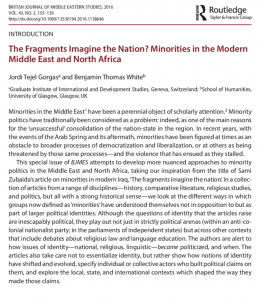 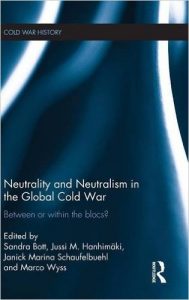 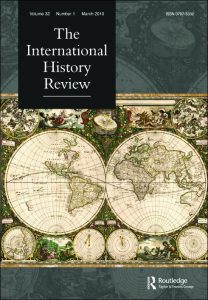 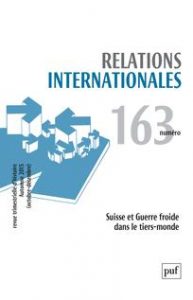 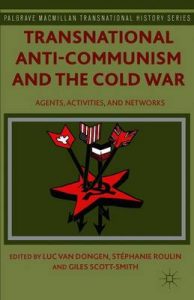 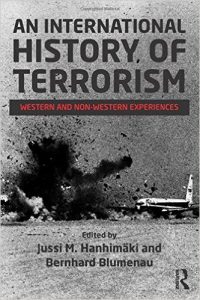 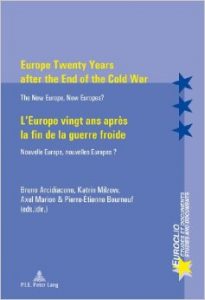 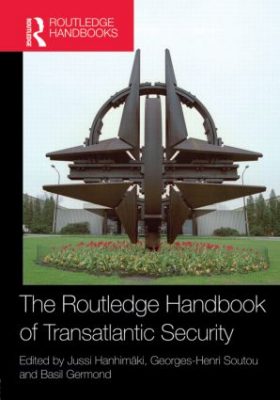