Michael Goebel pursued the aims of the Pierre du Bois Chair by organizing a series of public lectures that address Europe’s role in the nineteenth- and twentieth-century world, for example through colonialism and migration, as well as the question of how that global role conversely impacted European history itself. 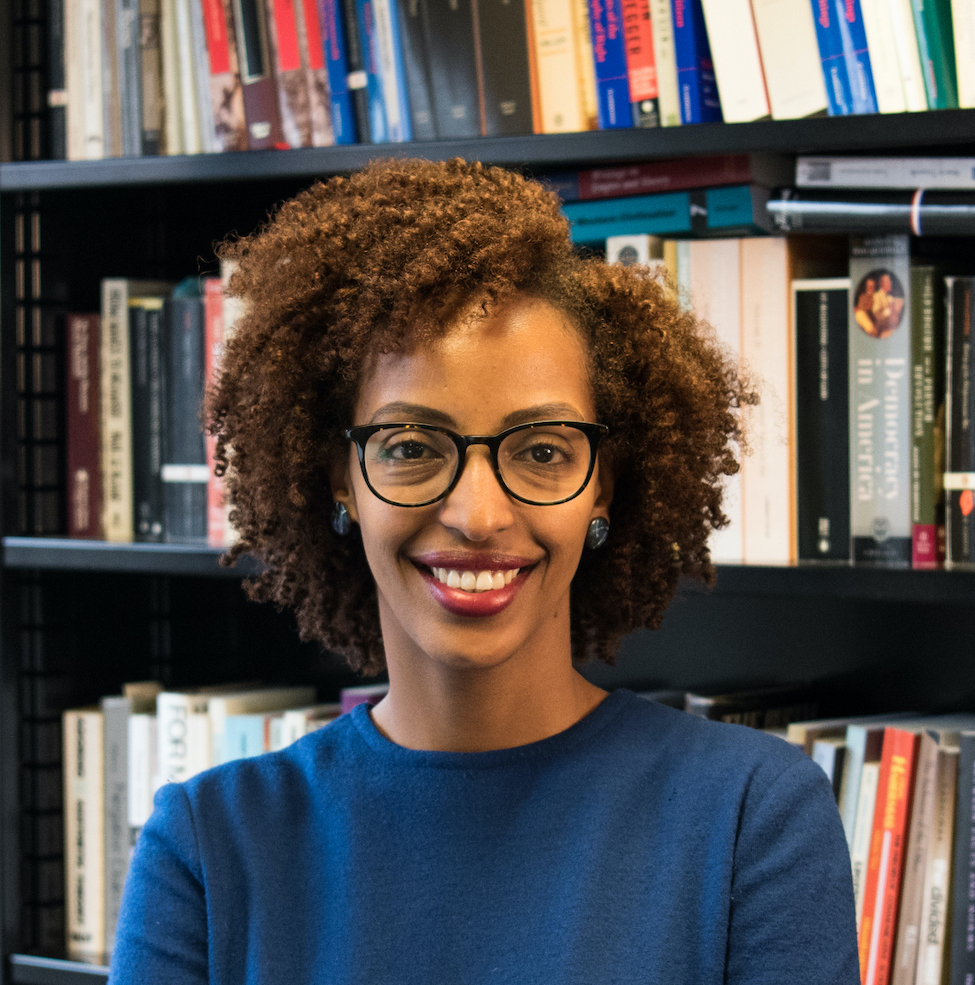