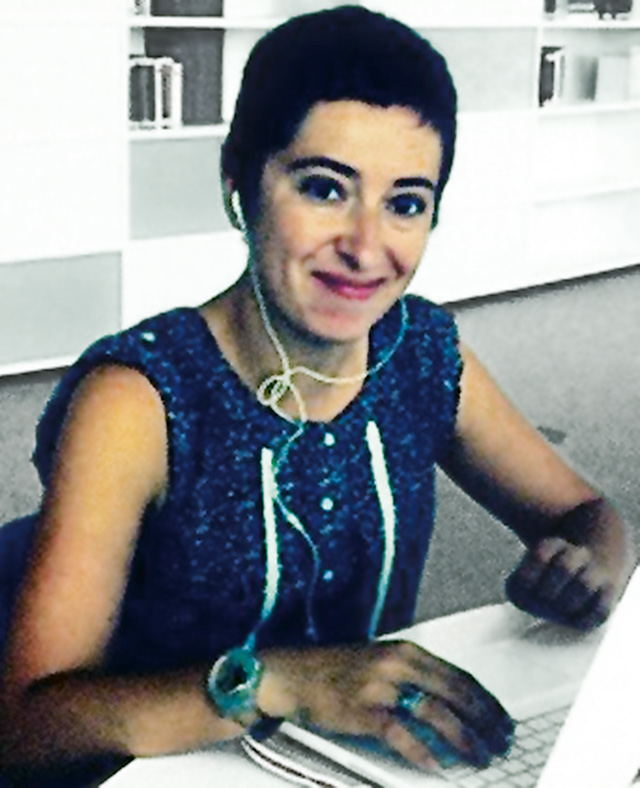 Mariana Carpanezzi held the Pierre du Bois Scholarship from 2013 to 2015.

She pursued her studies at the Universidade Federal do Paraná, Brazil, where she received her law degree in 2004. Four years later, Mariana finished her Master in the History of International Relations at the University of Brasília. Her interests in human rights, and how they are represented in contemporary history, were mirrored both in her master thesis and her professional life. From 2007 to 2011, Mariana worked as an adviser on human rights and public policy for the Ministry of Human Rights in Brasilia. Presently, she is pursuing a PhD at the Graduate Institute. Her current research focuses on the networks between the Geneva-based World Council of Churches and Brazilian left wing militants and exiles who opposed the dictatorship in Brazil (1964-1979). Her general research interests include the 1970s Latin American exile, the history of human rights, and the military regime in Brazil and Latin America.