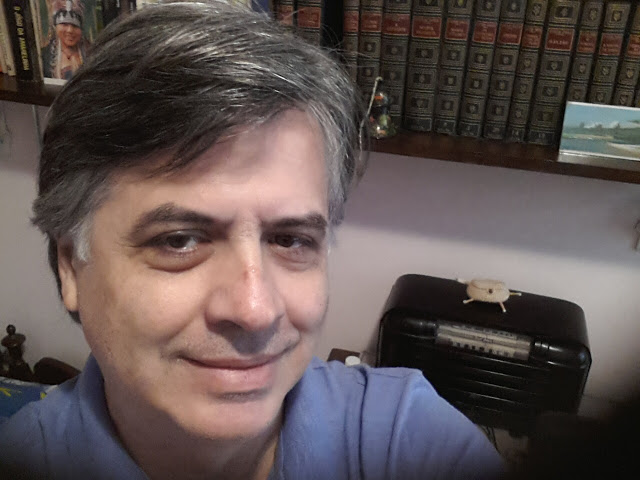 Global Health, Latin America and the US during the Cold-War and post-Cold War periods, 1940-2000s