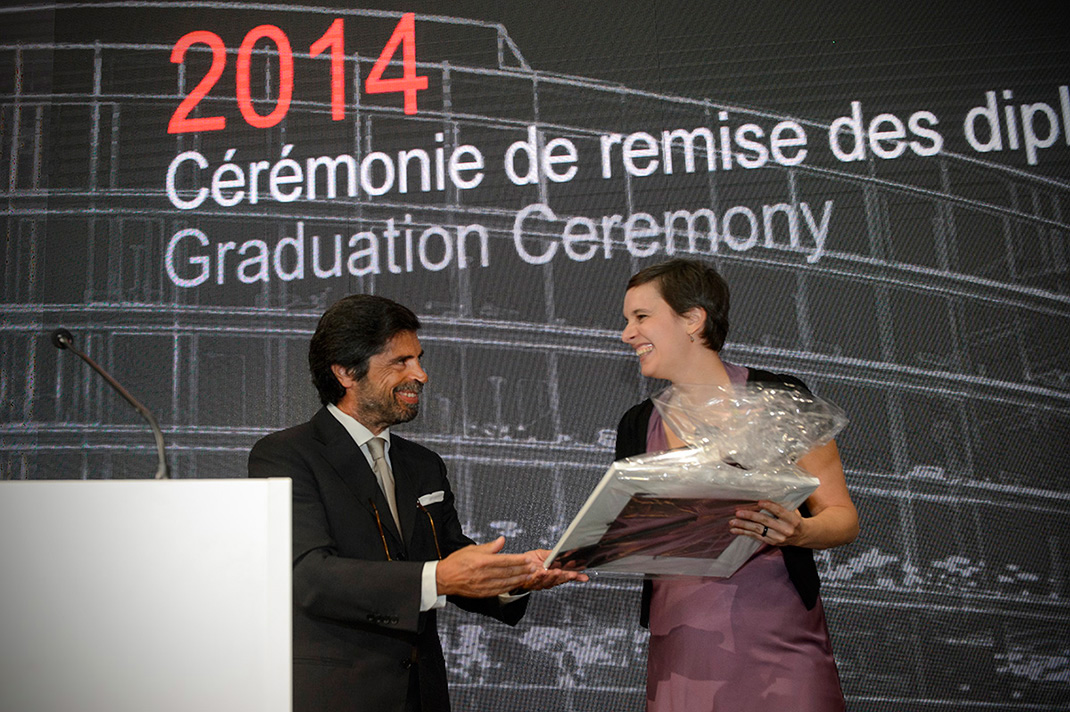 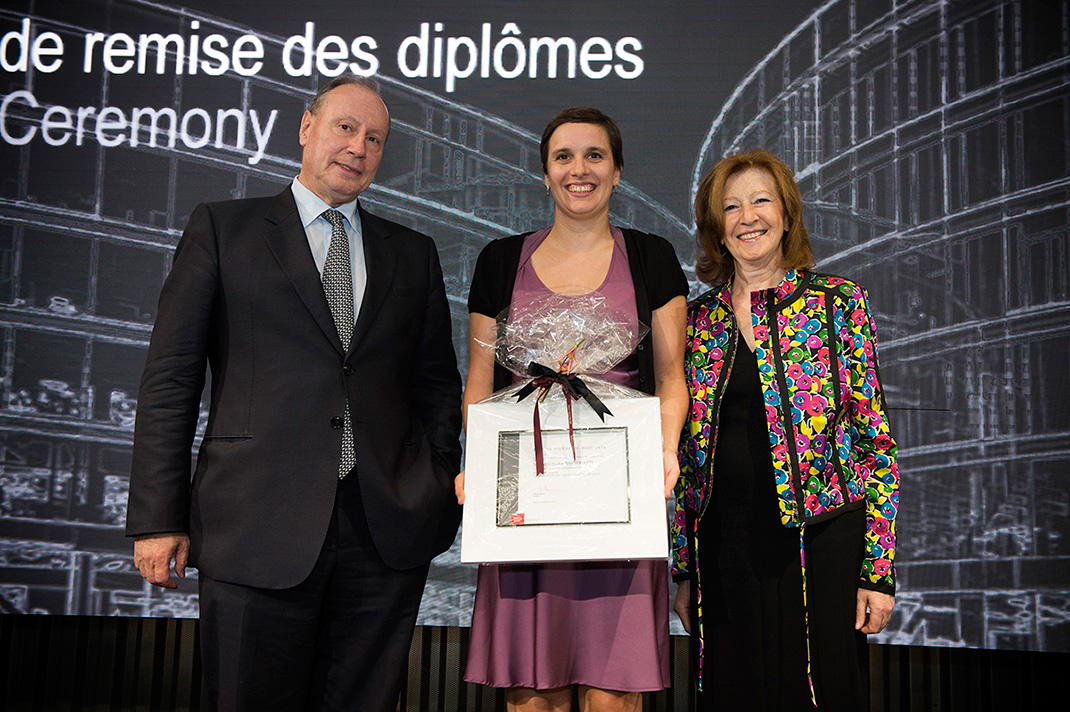 In recent years China and India have been experiencing a process of reclaiming dominant positions in global power configurations. This process is paradoxical: it has meant adopting and integrating norms and models into their vocabulary and practices that they earlier contested if not shunned, while at the same time asserting their own values. This process has been a wrenching one in both societies and polities, with many layers of criticism and interrogation of claims about success and power. Yet, these critiques and interrogations also constitute alternative narrations of the nation, its past, its present, and its relation to the world. This dissertation explores the ways in which a sense of ascent is expressed in pluralized narrations through self-images of power, or, in other words, it examines how power is “mediated”. It focuses on Chinese TV drama and Bombay movies (for the 2005/2006 to 2010 time period). This research explores the ways in which both countries are “embodied” through cinematic images and narrations. The movies and TV dramas of my corpus tell many stories and put forward many standpoints. In order to make them readable, this dissertation provides a rendering of results along these two angles, in some sense “organic” to cinematic media, that are space and time, but also through a third perspective, at the same time logically emerging from them but also going beyond: norms. The discussion of the results is followed by a conceptual elaboration on the formal artefacts that enable the mediatization of power.