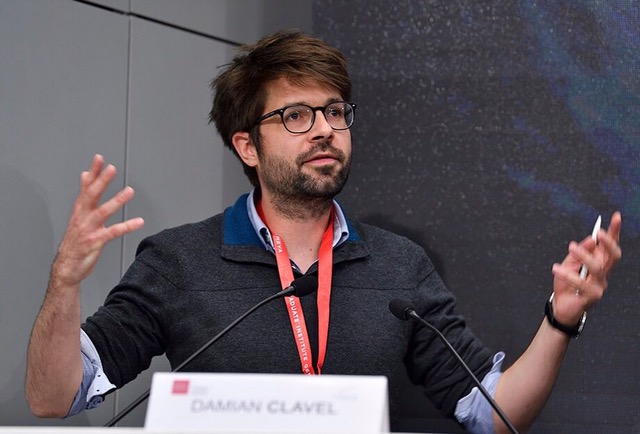 Damian is the 2020-21 Economic History Society Anniversary Fellow at the University of Oxford. Combining micro-history and global history of capitalism, his current project identifies if and how American indigenous polities sought to access early 19th-century British capital markets. Damian holds a PhD from the Graduate Institute. His research has been supported by the Institute of Historical Research, the University of Pennsylvania, the Institute for New Economic Thinking, and the SNSF.

His research centers around the global political and social transformations brought about by the early dynamics of commercial and financial globalization. Combining micro-history and global history of capitalism, he is particularly interested in the ways in which European merchants-bankers and their interlocutors sought to position themselves within shifting political, social and cultural environments created by the imperial and economic revolutions of the late 18th and early 19th centuries.