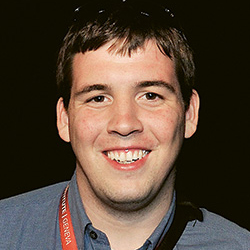 Nathaniel obtained his PhD in International History from the Graduate Institute of International and Development Studies in Geneva. His dissertation focused on French military interventions in Africa during the 1970s and early 1980s. While continuing to pursue this line of research, he is also interested in broader questions of foreign military interventions and civil wars in Africa. He is currently working on a book project focusing on French involvement in Chad's civil wars in the 1970s and 1980s.

He has also contributed a paper to the series Papiers d'actualité of the Foundation: