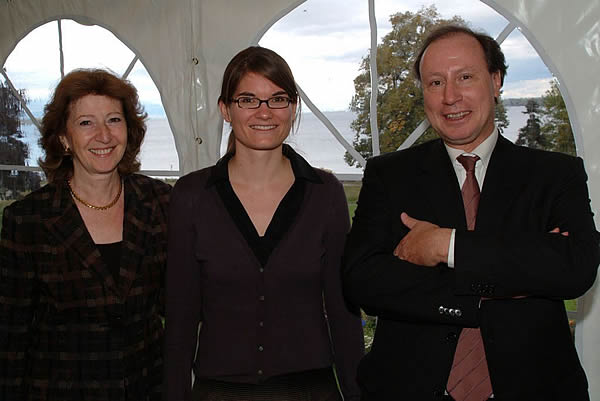 The thesis analyses the public statements by the Heads of State or Government of Britain, France, and Germany between 1997 and 2004 on European Security and Defence Policy, agricultural policy, and the EU’s recent eastern enlargements. It asks whether political discourse amounts to anything but random rhetoric, how it relates to events and policy priorities, and what it might say about the underlying dynamics of European integration. As a conceptual, legitimising, and bargaining tool, political discourse may not only be indicative of events but may also contribute directly to the dynamics of European politics. Focussing on discourses of ‘national interest’, the study finds that they constitute a focal point for domestic legitimisation but also underlie calls for compromise, thus building a bridge to the ‘European’. Notwithstanding concerns about a (re)nationalisation of European politics, it then seems that discourses of ‘national interests’ may play a constructive role in the process of integration.