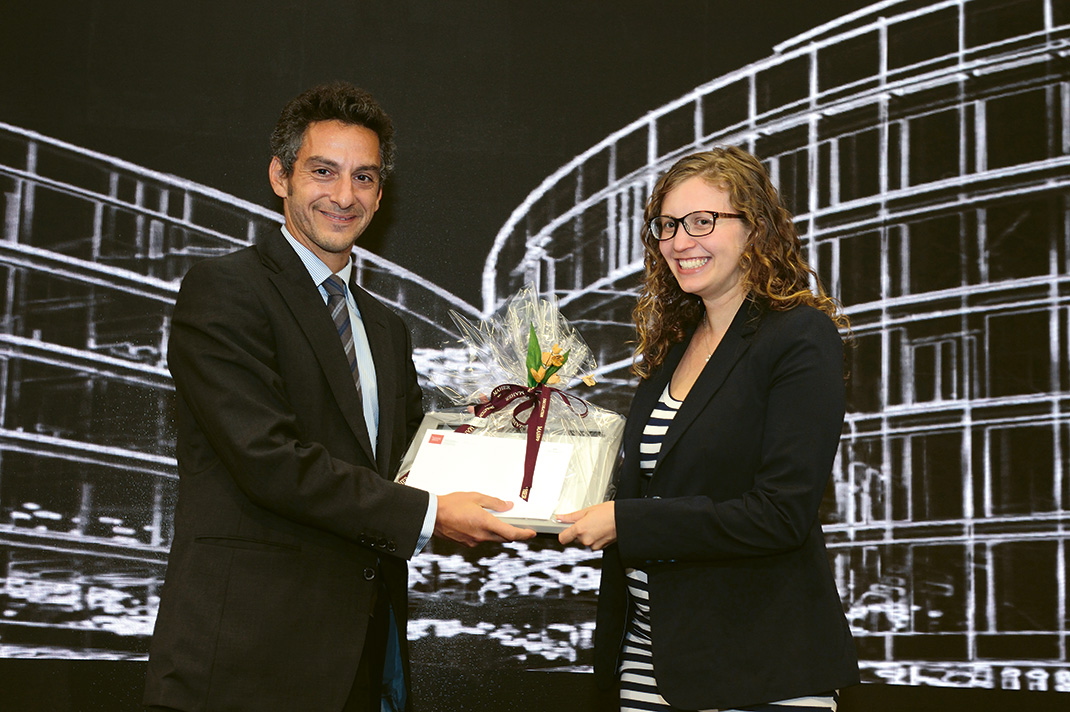 The doctoral thesis details the responses of American Jewish organizations to the humanitarian crises and general suffering of Jews abroad during and after the European crisis of World War I. It locates these organizations accordingly in the evolving system of organized internationalist humanitarianism centered in Europe, but with American associations stepping into the arena for the first time. It argues that during and after the Great War, American Jewish overseas philanthropy was a form of political internationalism, connected to American soft diplomacy and social reform efforts, which avoided the League of Nations, entangling alliances, or explicit articulations of a Jewish internationalism or nationalism. Yet, Jewish humanitarianism wandered into American foreign policy and empire building accidentally, due to the contingencies and opportunities involved in navigating a wartime political landscape. This research is based on archival research conducted in Geneva, Jerusalem, New York, Washington, and Cincinnati. It demonstrates the evolution of the focus of American Jewish organizations from channeling funds and finding information in wartime through European Jewish organizations, to direct palliative relief shortly after the war coordinated from Paris, to local reconstruction and rehabilitation efforts aimed at reviving Jewish civil society in the 1920s, revealing the importance of non-state and minority actors in shaping international approaches to humanitarian activity. This work sits at and contributes to the interface between twentieth century American and European transnational history, the history of international humanitarian organizations, and modern Jewish history.