The Annual Pierre du Bois Conference, organized by the Graduate Institute in partnership with the Pierre du Bois Foundation and with support from the Swiss National Science Foundation, took place at Maison de la Paix from 26-27 August 2021. Professor Michael Goebel organized the conference. (The conference which was scheduled to take place in October 2020, was postponed due to Covid 19.) A summary of the Conference will follow shortly.

Bernard Yack, the ‘Lerman Neubauer Professor of Democracy and Public Policy’ at Brandeis University, gave the Keynote Lecture titled, Being in Time: The Experience of Nationhood.

Please use the following hyperlinks to access information about the Keynote, the program, and the biographies of participants. 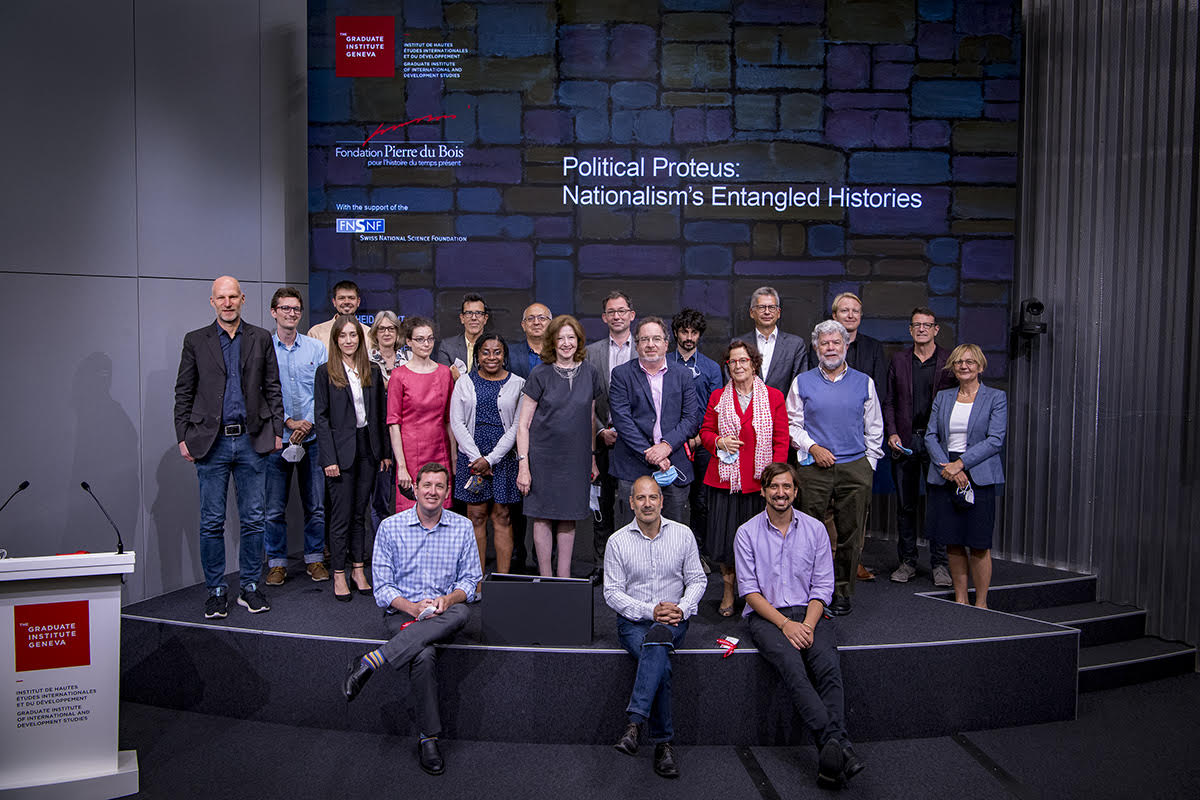 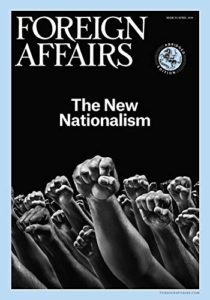