Patchwork Cities: Urban Ethnic Clusters in the Global South During the Age of Steam

Michael Goebel is the recipient of a Swiss National Science Foundation grant for a research project titled: “Patchwork Cities: Urban Ethnic Clusters in the Global South During the Age of Steam.” 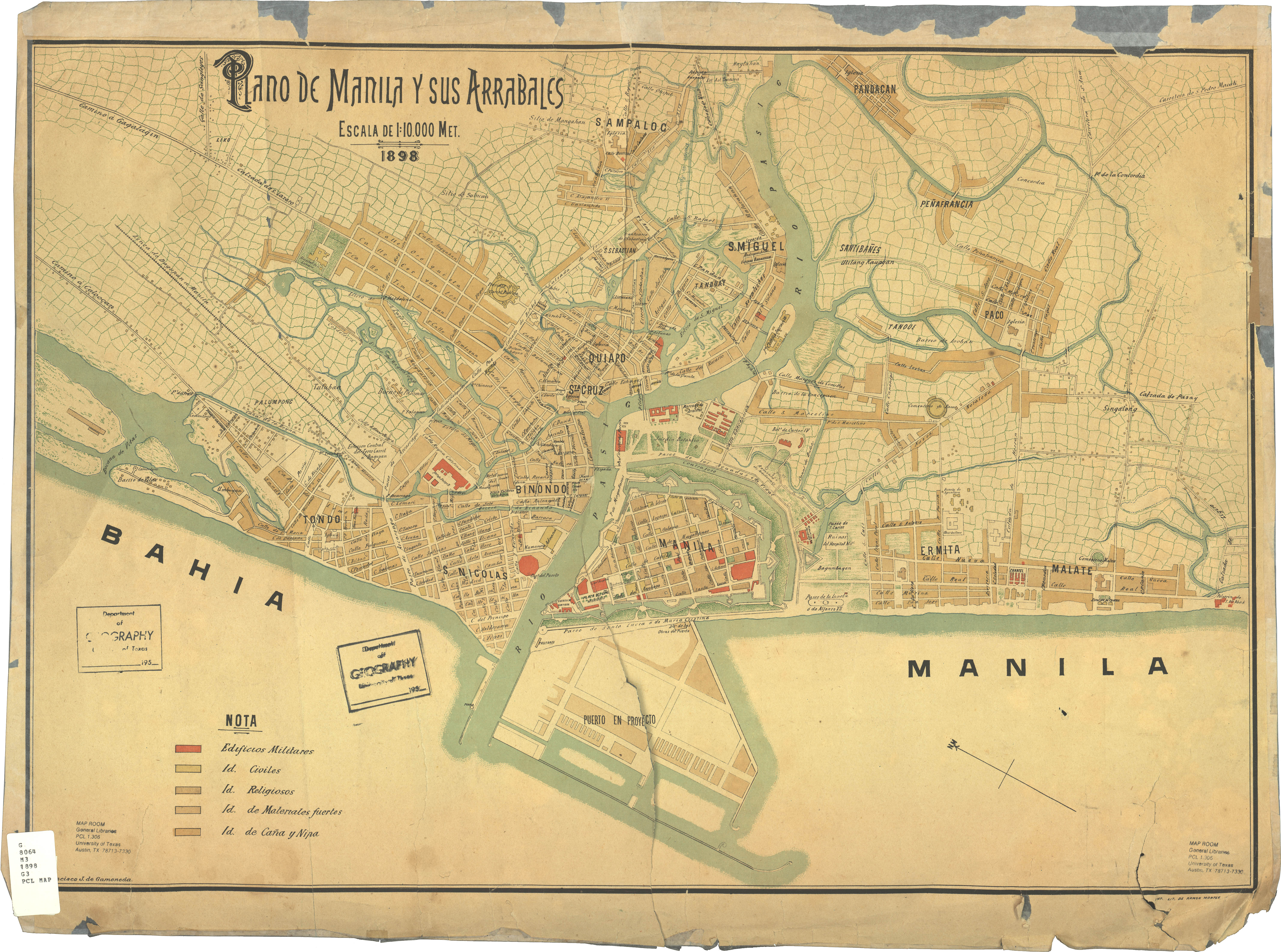 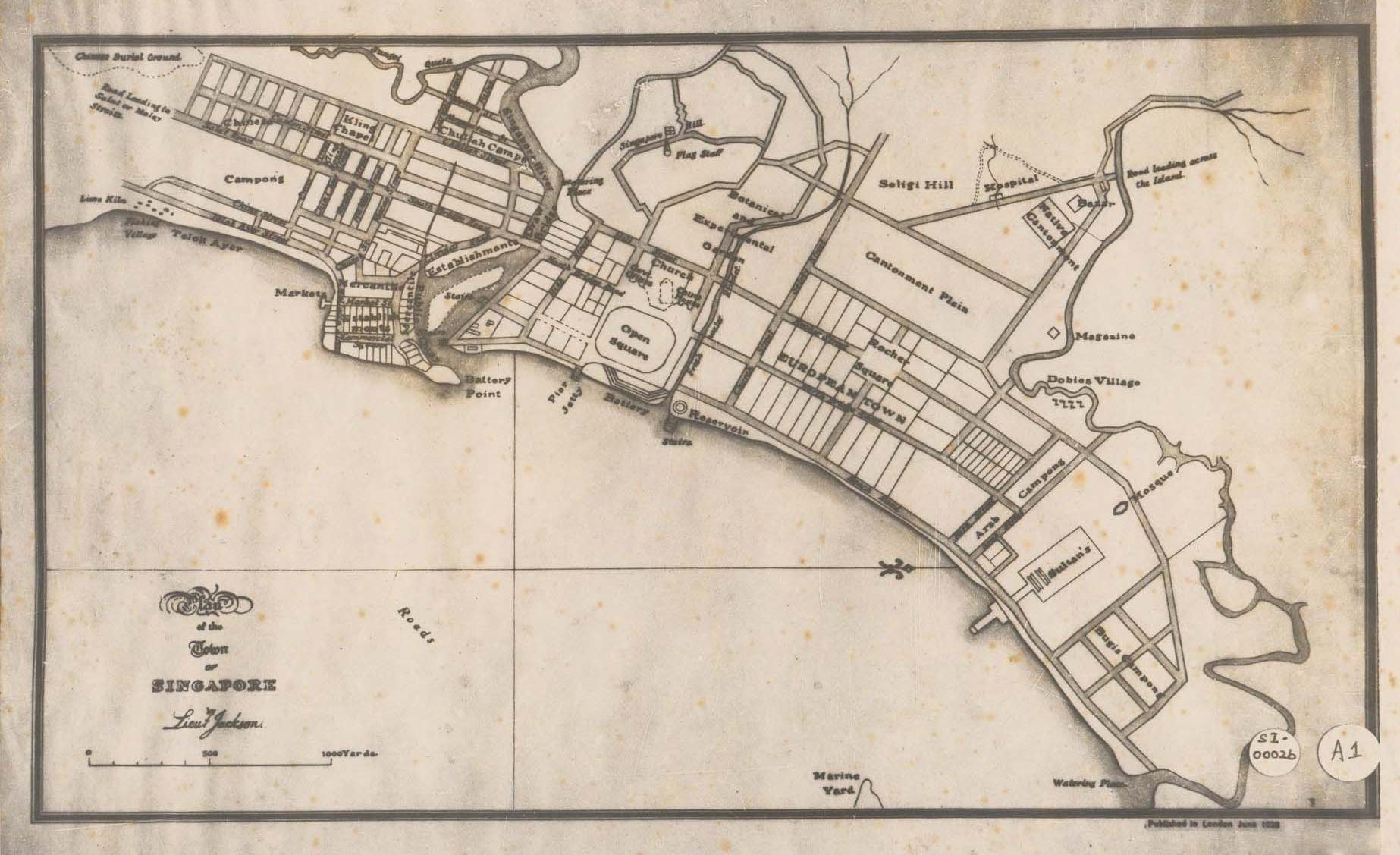 The project investigates the historical reasons for, and the meaning of, ethnic residence patterns in port cities of the Global South, 1850–1930. Technological change, imperial expansion, and the spread of capi­ta­lism during this period fueled both the world’s increasing interconnectedness and the rapid growth of port cities. The rise of the steam engine in shipping accelerated trade and migration from the 1870s, engraving global inequalities into the urban space of multi-ethnic com­mo­dity entre­pôts of the Global South—a deliberately loose category gesturing to the project’s turn away from the North Atlantic focus of much of urban history. Contrary to older literature that equated globali­za­tion with the erosion of difference, the project probes how the era’s intensifying cross-continen­tal networks related to dissimilarities in urban space. Drawing on social-science methods deve­loped to study segre­ga­tion in North Ameri­can cities, the project redirects scholarly attention to port cities of the Global South as bridgeheads of uneven globalization and laboratories for the negotiation of ethnicity. With its empirical and historical emphasis on ethnic clustering in such cities, the project adds historical depth to discussions concerning the relationship between globali­zation and inequality.

The project will run for four years.